#1 - IMF Official said ‘A World With More Than One Reserve Currency Is a More Stable World’. Do you think this will pave the way for crypto, specifically Bitcoin, to be a secondary reserve currency? 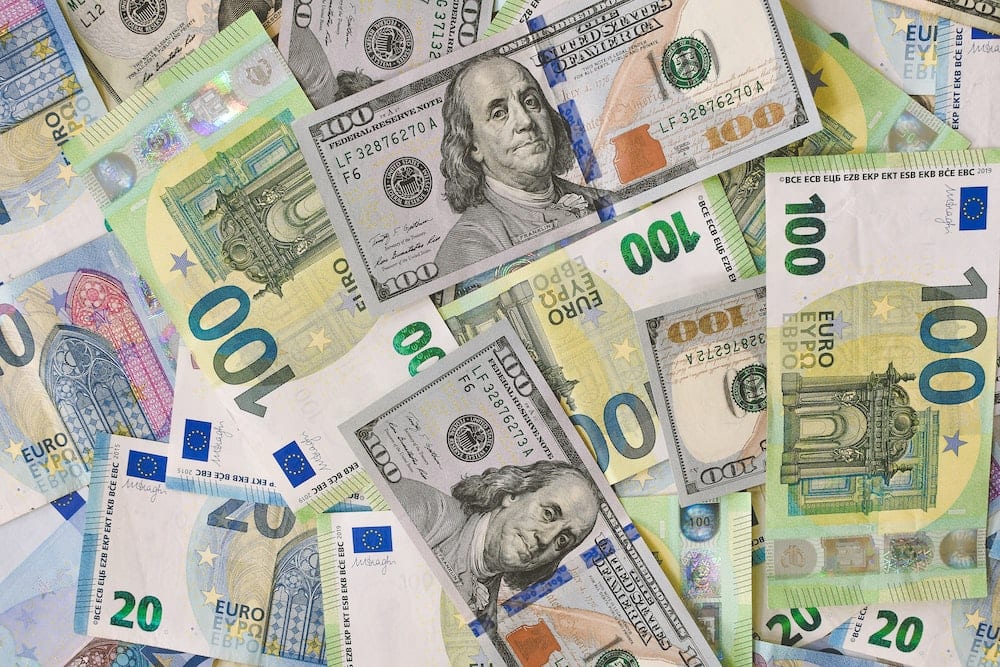 #2 – Crypto is designed to be outside of government regulations but it doesn’t stop government from trying. Do you think government policies could really deter the growth of crypto?

There are some government efforts that could affect crypto:

But the effects are always temporary. China’s announcement all but pulled down crypto for a week. It’s back up now.

This is proof eternal that crypto is headed where it is headed. Policies can get on with it or become irrelevant.

Yes because unlike Bitcoin, Ethererum has actual utility and that will make all the difference.

Over the last 12 months, the ethereum price has far outpaced the bitcoin price, with ethereum adding around 1,000% compared to bitcoin’s 300%, even when the last week’s price crash is taken into account.

Unlike bitcoin, ethereum is not just a value token, meaning it actually fuels all use cases built on top of the ETH blockchain. Even with the price plunge, long-term development is unaffected and ethereum is well on its way to market dominance over bitcoin.”

#4- Fed will issue discussion paper on benefits and risks of CBDC, says Jerome Powell. Do you support CBDCs as a crypto?

CBDC does not meet one of the important criteria of a crypto, decentralization. It is controlled by the central bank but one thing it will do is get rid of banks and that really is a big deal.

Banks add fees. They are the reason for all these complicated fees and processes. And we need to get rid of them.

It’s a step behind crypto but a step ahead of the current system.

According to Powell, designing a CBDC in the United States would require input from the public and elected officials, given that it raises “important monetary policy, financial stability, consumer protection, legal, and privacy considerations.”

That’s a given but there will also a lot that will happen behind the scenes, efforts to control the CBDC blockchain beyond what is acceptable and that’s where my apprehension lies.

I support CBDC as a bridge between crypto and fiat but it may come at the expense of further government control.

#5- China banned all crypto transactions. But it is creating its own crypto. Do you think this is an attempt to control what is supposed to be uncontrollable?

We need to recognize that China is the first mover in trying to contain crypto explosion.

But we have to distinguish between privately mined Bitcoin and China’s efforts to create a digital yuan.

Bitcoin is in line with the idea of a private currency that circumvents the exclusive right of the state to issue money, China’s digital renminbi (RMB) is trying to do the exact opposite. It is a state-backed digital currency that would enable consumers to access digital legal tender straight from their bank.

China is currently the most vibrant market in nonbank mobile payment. In 2018–2019 it experienced a growth rate in electronic transactions of 55%, compared with less than 10% in the U.S., and has reached a mobile payment penetration rate of 86%. Until recently, fintech companies like Alipay and Tencent have led the way in digital payment. Now the state is claiming an increasing role in the market.

I think China will experiment with the digital yuan and they will refine it by the time other countries are just about to delve into it.

Private cryptocurrency has been criticized internationally for its potential to enable illegal, untraceable transactions. In contrast, the digital RMB leaves a complete account of cash transactions in the hands of the state.

China’s relationship with cryptocurrency has evolved over the last few years. China has been the world’s most important hub for cryptocurrency mining, with a share of around two-thirds of global production. But the Chinese authorities have shifted to a policy of containment reflected in a tightening of regulations in 2013 and 2017—and now the most recent attempt to restrict cryptocurrency services.

This pattern represents a more general pattern in China’s economic governance: Markets are being used as a tool to initiate change and unleash dynamism, but speculation is suppressed in order to maintain economic, social, and political stability.

As I show in my book How China Escaped Shock Therapy, when China first introduced market reforms in the 1980s, the country’s economists were divided over the right approach. Some favored shock-like overnight liberalizations that would have cut the direct ties between state and market, while others argued for reform through state market creation, which was the path ultimately taken.

The result of China’s distinct reform path is a highly marketized economy with active state participation in systemically significant markets, with the aim to balance market dynamism and the dangers of market volatility. This logic is reflected in the development of the cryptocurrency market in China.