XRP is the world’s fourth-largest cryptocurrency and a digital token created by Ripple Labs Inc.

Ripple Labs is based in Silicon Valley in California, and its baby has had a chequered career since its launch in 2012. 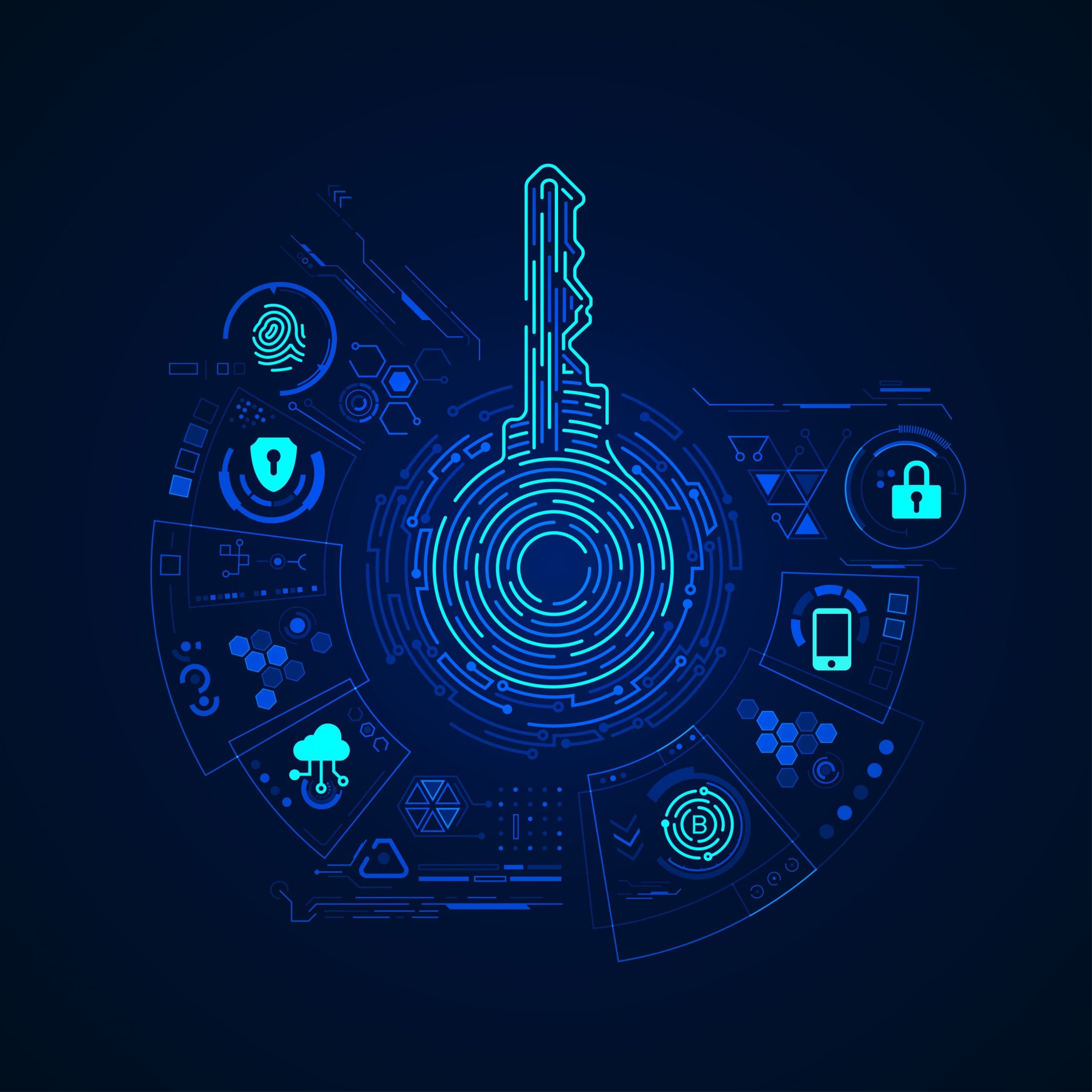 Unlike Bitcoin, XRP was never intended to be a “currency” but a utility that could be used as a remittance network, a currency exchange, and a real-time gross settlement system.

XRP can also  be exchanged for most other currencies, with its unique selling proposition being the avoidance of fees and wait times often associated with banks.

Like many “coins,” XRP was jumped on by many people who didn’t fully understand it, its purpose, or its vulnerabilities. It was just seen as a “cash-cow.”

Like so many cryptocurrencies, XRP has none of the usual historical fundamentals associated with “traditional” investments or savings, and this is where its problems really began.

It is relatively easy to value a company – it has profit and loss accounts, it has tangible assets like buildings and factories, sales and profits, and balance sheets.

In common with the majority of cryptocurrencies, it is hard to determine the “value” of a “coin” based on these principles – and because of this, the price moves through the markets unchecked.

In the lawsuit, the SEC claimed that XRP was a security instead of a commodity because it was generated and distributed by Ripple Labs in a centralized fashion and was not being adopted by financial institutions for its advertised use.

The SEC stated that Ripple executives sold 14.6 billion units of XRP for more than $1.38 billion to fund its operations and enrich themselves.

Because of the impending legal action, Coinbase, one of the most widely used and trusted digital currency exchanges, delisted XRP as a tradeable coin, causing near panic in crypto circles.

As a result, XRP’s market cap fell by 93%, from $137B to under $10B. That makes the value of the XRP collapse bigger than Enron and Worldcom. While not quite a bankruptcy, XRP is effectively the third-largest collapse of all-time behind Lehman Brothers and Washington Mutual.

As with any investment, the biggest issue is trust.

In late December, crypto forums came alive with theories about why XRP was “targeted.” The consensus was that lots of “whales drive XRP” – these are investors who bought vast chunks of crypto when the price was low and had enough holdings to seriously affect the price through their trading behavior.

As they always do, rumors exaggerated the real situation and compounded the downside, losing investors billions more dollars than they needed to.

This is the crux of the problem.

Crypto can make people seriously rich – but it also has the ability to leave them nothing – and it is this aspect of digital tokens and currencies that the regulatory authorities must grapple with.

When a figure as influential as Elon Musk sends a tweet about a crypto (Dogecoin), which was started as a joke back in 2013 – and it doubles in price overnight – we should all be concerned about the boundaries that separate a legitimate investment play from a “bet.”

Governments are anxious that if it all goes horribly wrong for the people who buy into cryptocurrencies, they will be left to bail them out with social security payments and other help.

Like the SEC, regulatory authorities are concerned about policing these new, very complicated financial instruments that fall between their remit and that of the US State and Federal Gambling Commission.

There are so many grey areas involved with the oversight of digital currency. The legal framework varies from country to country – but they can be exchanged peer-to-peer – so one party might be using a perfectly acceptable means of exchange or contract in one country while the counterparty might be breaking the law in another.

Generally, Crypto has set itself up to be a self-enforcing system of property rights. The properties’ owners can exclude people from using the instrument by using encryption or cryptographic security.

This adds to the problem of enforcement and is a significant part of what governments, institutions, and businesses across the world are beginning to grapple with.

Virtual currencies are granted status as “property rights” and “obligations rights” and are contractually bound by blockchain entries.

There is no one center co-ordinating any of this even though the cryptocurrency community is international in nature. This is one of the pillars on which it stands – the ability to exchange with no borders.

There are around 90 active payment providers and banks using Ripples’ network. Ripple’s stated goal from the off was to “lower the marginal cost of international payments so money can move around much more easily without enormous fees.

Far from being a “witch hunt,” the closer scrutiny of a major crypto in its business practices and the way it conducts business is something to be welcomed, especially if it leads to a legally binding code of practice that can become a standard for all digital currency market makers and companies trading these instruments.

But processes are still in progress. Legislations are still being written and there will be many iterations, trials, and errors before we get this right.

As an investor, you need to know that if you invest in cryptocurrency, you need to live through this. So, before you even invest, examine your tolerance, consult a financial advisor, and do your own homeworks.