By My Digital Money August 9, 2021 News and Updates

The biggest issue is how regulations seem too outdated to catch up on innovation. This is more than a tricky problem because when it comes to the law, in inclusion, everything else is an exclusion. 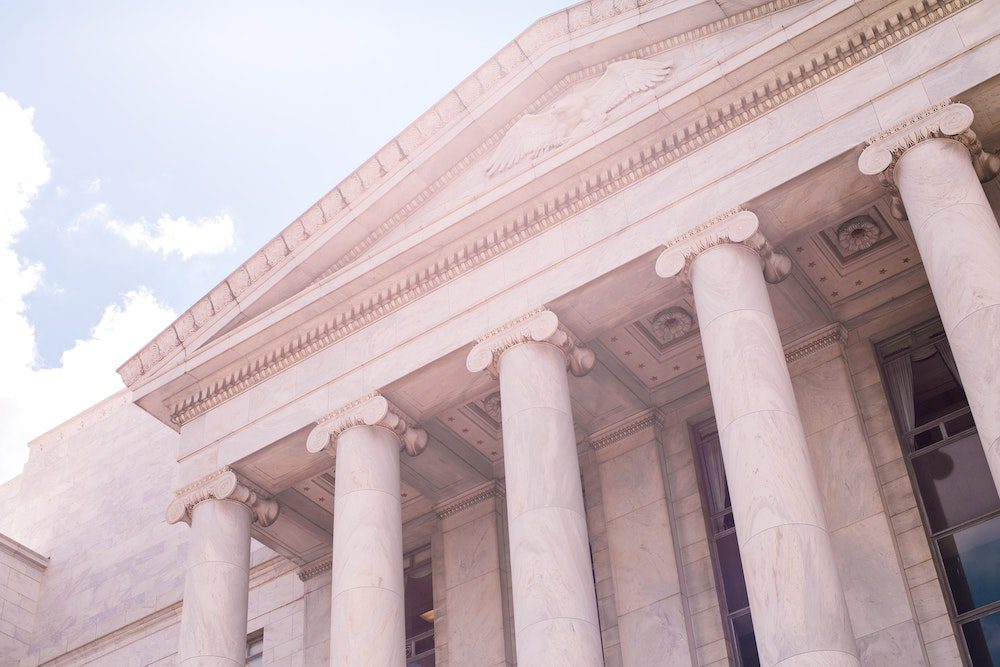 That simply means if the regulations prohibits certain actions, everything else is allowed. Let’s say you have a coffee shop and the law says you cannot sell tea. The law then effectively allows you to sell everything else except tea.

However, SEC is now realizing just how limited they scope are and are playing catch up.

For those of you who don’t know, in December, the SEC sued Ripple and two of its top executives for seven years of distributions of the cryptocurrency XRP which the agency labeled as illegal unregistered securities trades.

Ripple offers a global payments platform for some 2 million users worldwide for the XRP token and its fully decentralized ledger. The company ferociously disputes the allegations by making clear that the regulatory agency allowed billions of XRP tokens to circulate freely on global cryptocurrency exchanges for seven years without making such a determination, despite being asked in public and in private for that specific clarity for years.

The SEC also alleges that XRP’s only utility is to be an investment contract in Ripple and that all XRP holders depend on Ripple’s actions to obtain a return on their holdings. The suit seeks to enjoin the registration of XRP as a security and preclude Ripple’s executives from participation in the market.

The event explored whether and to what degree the SEC may violate the legal and Constitutional principles of fair notice, due process, and rule of law. Many saw the SEC’s timing suspicious, the sudden thud dropped on the last day of the prior SEC Chairman’s term, after XPR had been in circulation for so long.

Many countries are developing digital currencies, some of which may utilize the XRP ledger. The World Economic Forum noted XRP as the most relevant cryptocurrency for central banks. Financial regulatory authorities in Japan, Singapore, the U.K., Switzerland, and the UAE have already declared that XPR is a currency, not a security.

Some firms pay international employees through XRP, and consumers use it to buy groceries and to subscribe digitally to Time Magazine.

That’s where the SEC saw an opportunity. They argue that an investment must earn its gains through the efforts of others.

XRP’s value is derived, at least in part, through its own effort. Making it not just an investment but a security.

Others feel that whether or not SEC is right in their determination, having to wait 7 years to take action is questionable in itself.

The bigger issue is IF SEC wins, they could apply the same case against Ethereum and Bitcoin and just about every crypto out there.

Simply put, the regulations are simply unable to fathom the potential of innovation.

Studying cryptocurrencies and blockchain and its potential is the way to go. And then update regulations.

As investors, there is nothing much we can do about but there are others who argue, we don’t have to do anything about it anyway. Cryptocurrencies are powered by the users, not the creators or regulators. It is designed precisely to provide what current governance cannot, a robust financial system.