A lot of savvy digital-asset investors are hedging their bets, buying tokens associated with upstart blockchains that could potentially grab market share from the Ethereum network, often referred to as a “world computer” due to its versatility and programmability. 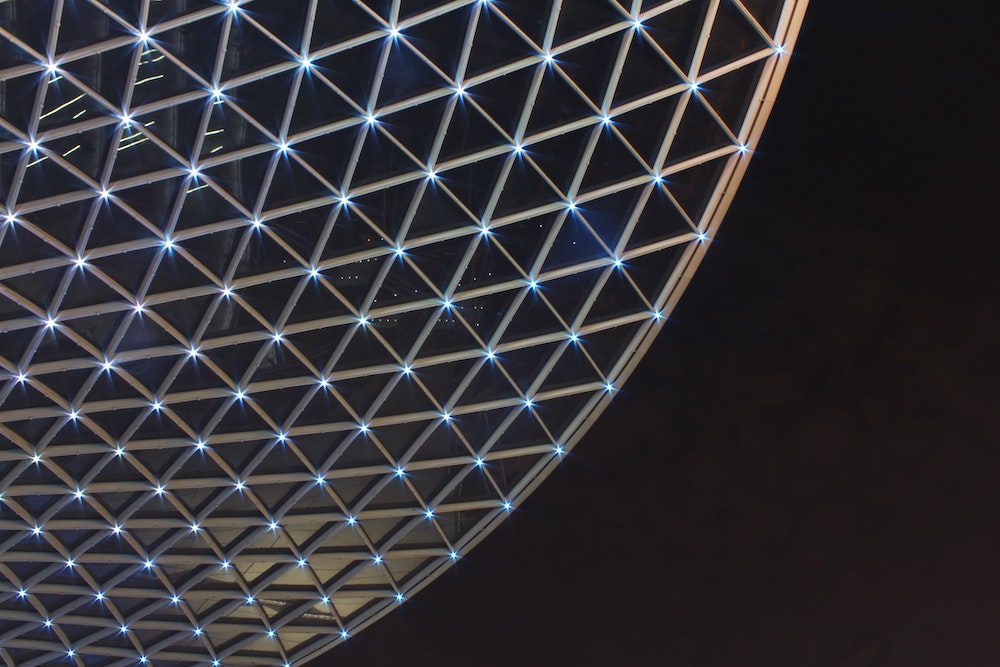 Described as an open-source protocol built for everyone, Polkadot claims to be the next step in the evolution of blockchain technology.

It’s a concept initially envisioned by Dr. Gavin Wood, co-founder of Ethereum. The team wants to focus its efforts on security, scalability, and innovation.

So what does Polkadot do?

Polkadot is a new generation blockchain protocol that greatly simplifies cross-chain communication and interoperability by bringing multiple blockchains into one network.

Yes, they are bringing together all blockchains.

To do so, the necessary infrastructure needs to be created to not only support new ideas and concepts but also ensure that proper interoperability can be achieved.

At the heart of Polkadot is the concept of “parachains,” which are blockchains that can run higher transaction than Ethereum because of more sophisticated design.

According to Peter Mauric, head of public affairs at Parity Technologies, the term is short for “parallel blockchains.”

Parachains can process more transactions than a single blockchain because the transactions are spread across multiple computers, similar to parallel processing.

The idea is that parachains can easily exchange information at all times.

If we think about most of the blockchains, they all are trying to support various features and all of them have to make some trade-offs in order to achieve that.

But, in the Polkadot, it’s very easy to deploy one parachain which will serve as file storage, another chain that will provide decentralized identity management and another one for enabling payments in the whole ecosystem by creating a stable coin.

Imagine how effective, simple, and secure specialized blockchains can be by skipping all the code which is normally necessary to deploy a full-fledged chain.

Polkadot backers say software engineers also utilize Moonbeam, a Boston startup that has built its own parachain to mimic a toolkit that would look familiar to Ethereum developers.

Derek Yoo, the project’s founder, said that the purpose of the Moonbeam parachain is that we’re implementing, effectively, the closest we can make it to the Ethereum feature set at its core. They are making something that is low-friction and easy to adopt for an existing Ethereum project.

They insist that they are not competing with Ethereum though. Instead, they think, Polkadot is Ethereum’s natural progression.

As of this recording, it’s worth north of $34. Yes, not a whole lot compared to the other cryptos we’ve discussed but if you believe in the technology, the time to bet on it is now. Because if they are successful in what they are doing, I wouldn’t be surprised Polkadot surpasses all competitions.